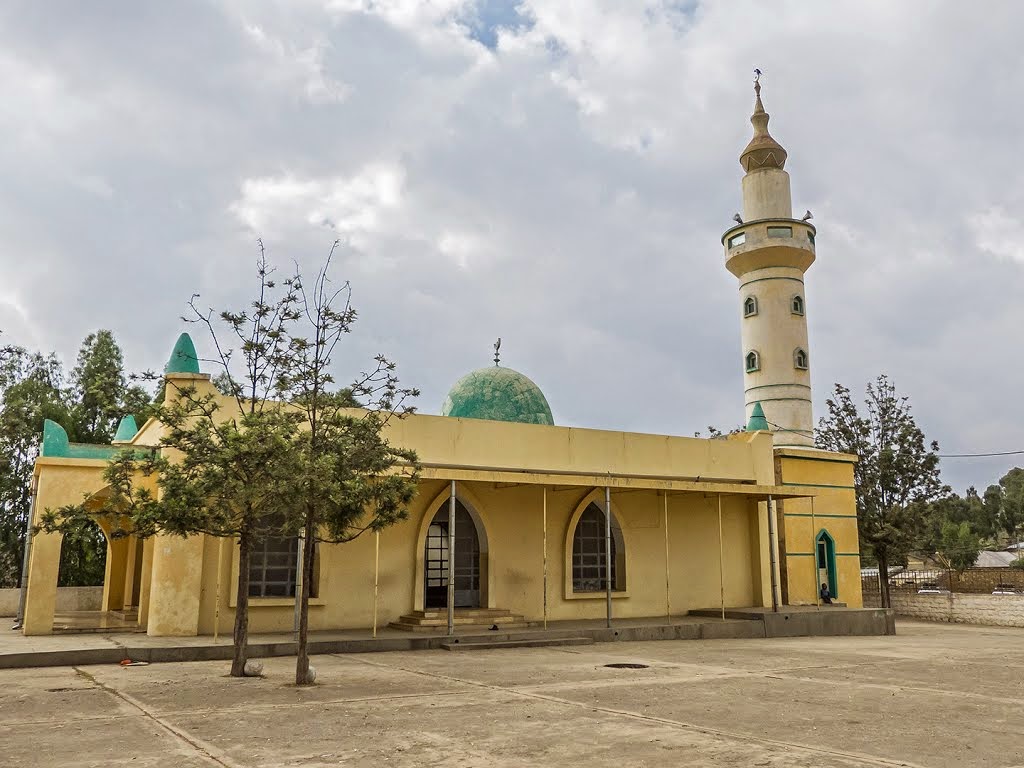 The authentic, English translation of the letters exchanged between the Prophet Muhammed (pbuh) and the then King in Abyssinia as well letters sent to other kings beyond Arabia:

When the  Quraysh tribes of (of Mecca) intensified their persecutions against Prophet Muhammad (pbuh) and his followers. Even influential men who now followed the Prophet were not spared. They were boycotted and several of them were restrained in their own homes. Many of the Muslims with little or no influence were tortured publicly and repeatedly.
Finding this continuing situation difficult to bear for his followers, the Prophet allowed some of them to emigrate to Abyssinia in 615 AD. Their total number was about eighty, not counting the small children. They did not all go at the same time. Their flight was secretly planned and carried out in small groups. The emigrants were well received in Abyssinia, and were allowed complete freedom of worship.

When the leaders of Quraysh, knew about the refugees, they were determined to bring them back, to Mecca. They sent an envoy to the Abyssinian king The Aksumite monarch of the time, known in Arabic as Ashama ibn Abjar, whom some historians generally associate with the historical and contemporary Negus (Najashi) Armah.

The king heard both sides before he took a decision and then decided to allow the refugees to stay and refused to accept any presents, the Qurayesh leaders had sent him. He is quoted to have said,

"Go your ways, for ye are safe in my land. Not for mountains of gold would I harm a single man of you"; and with a movement of his hand towards the envoys of Quraysh, he said to his attendant: "Return unto these two men their gifts, for I have no use for them."

Later around 628 A.D. the prophet sent a letter to the Negus. Asking him to accept Islam as faith.  According to Arabic historians and some others, the king accepted Islam as a faith, but kept it secret from his people; while some western and Christian Ethiopian scholars, deny that. There is a mosque in Tigray, where the king was buried and Muslims pay pilgrimage to that place.