The historical educational imbalance in Eritrea 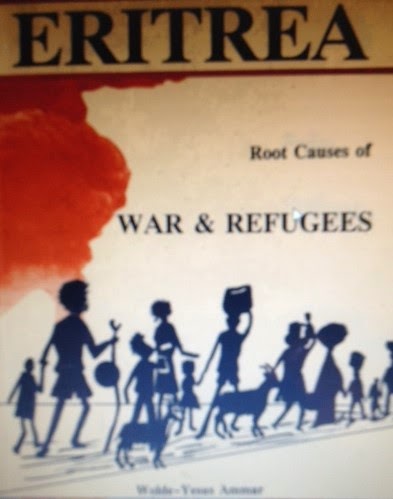 The historical educational imbalance in Eritrea

There are factors that cause easily identifiable divisions in Eritrea. These include the presence of nine languages, two major religions and two distinct geographical zones. These factors, however, become essential elements of division in the hands of manipulative elite. Otherwise, it was not religious faith but the struggle for political power – the source of material benefits, the preservation of group identity and dignity – that has caused disunity. We have seen that the Eritrean Muslims constituted the majority in the ranks of the independentists in the 1940s and in the liberation struggle until 1975. They acted in the way they did mainly because they perceived that their interests in the long-run would not be satisfied in a political relationship with Ethiopia. On the other hand, the Eritrean Christians in general hoped that unity with the Ethiopian state, dominated by their co-religionists, would bring them “dignity, freedom equality and new opportunities”.

It was the question of access to the ‘new opportunities’ that widened the gap of division between the two Eritrean communities.

Take the access to state power in Ethiopia. Out of 138 highest state posts between 1941 to 1966, 85 went to Shoan Amharas, 19 to Eritreans   and 7 Tigriyans.* Eritrea was the second most favoured region (my own comment is that Eritreans came first if you take it proportional to population size), but the breakdown of the 19 posts made a difference locally; 16 were Christians and only 3 Muslims. Among them Saleh Hinit, the first Muslim in Ethiopian history to become cabinet minister in 1966.

Education, which was usually the path to high state posts and material benefits, was less accessible to the Eritrean Muslims than their Christian compatriots. In 1966, 50 % of the children over the age of ten in Asmara were literate; 28% of the children of the  7 – 12 age-group also went to school in Eritrea as a whole. But the share of the lowland peripheries in educational opportunities was very low. Similarly, the enrolment in Ethiopian higher institutions of learning showed a very high percentage of Eritreans. In average, there were 830 Eritrean students in the Haile Sellasie I University at any given year during 1963 – 1968, making 16.6% of the total university student population. But out of those Eritreans, much less than 2 % came from the non-Tigrinya speakers of the Eritrean lowlands.

This writer (meaning Wolde Yesus Ammar) a Christian, completed grade 8 with 86 mates in the town of Keren in June 1961. In the 9th grade entrance (Ethiopian) national examination, in which a pass in Amharic was a pre-condition for further studies, only four (all Christians) obtained pass marks. This was because both Tigrinya and Amharic written in Ge’ez Alphabet which the Christians studied from the beginning. The Muslims constituted 90% of the group all failed, Many of them either went to the Arab world or joined the liberation struggle during the 1960s.
-----------------------------------------------------

And here is the educational imbalance during PFDJ: